Starting A Neighborhood Spot From Scratch

The idea for Cheever Tavern came to its owner based on his desire to have a place in his community to enjoy upscale, familiar food and drink in a beautiful, casual space. So he set about renovating an existing restaurant space into an intimate restaurant and bar that balanced the quaint charm of Norwell with the modern sensibilities of the local crowd. Though the owner had no previous restaurant experience, he came to RealFood armed with decades of incredible business savvy and a wealth of knowledge about his town and its residents. This exciting project was fueled by ownership’s passion as well as a desire to add a profitable business to his portfolio.

RealFood first partnered with ownership to identify a talented Executive Chef who could bring the culinary vision for Cheever Tavern to life. Once this person was on board, RealFood began an engagement acting as a strategic advisor to both ownership and the senior leadership team during the nine months leading up to the restaurant’s opening. Together, we ensured that the spatial redesign could support the concept, validated pro forma financials, created Front of House and Back of House systems and processes, and developed staff training programs. The collaboration of the full project team prevented details from slipping through the cracks and armed the opening team with the confidence and expertise they needed to open Cheever Tavern during a challenging time.

Although the COVID-19 pandemic delayed its opening by several months, Cheever Tavern opened with takeout only and quickly moved to dine-in for Brunch, Lunch, and Dinner because demand was so strong. The concept was so well received that very few elements of the concept needed refining. During its first six months of operation, the business far exceeded its revenue projections and that trend is on pace to continue especially during the warmer months of the year. Ownership has reiterated to RealFood that the opening process was made far easier, less costly, and they were better prepared than if they had tried to manage it on their own. 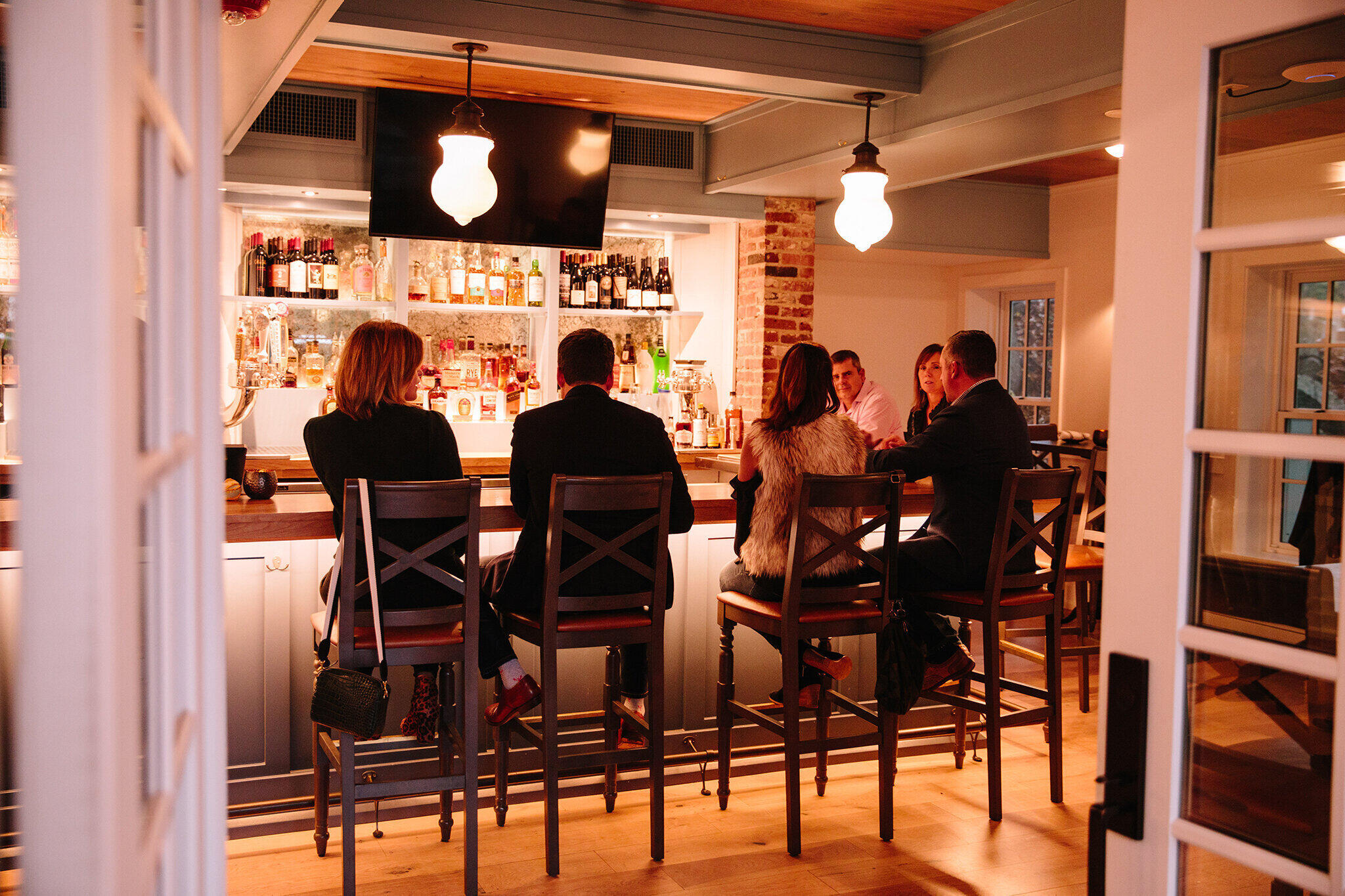 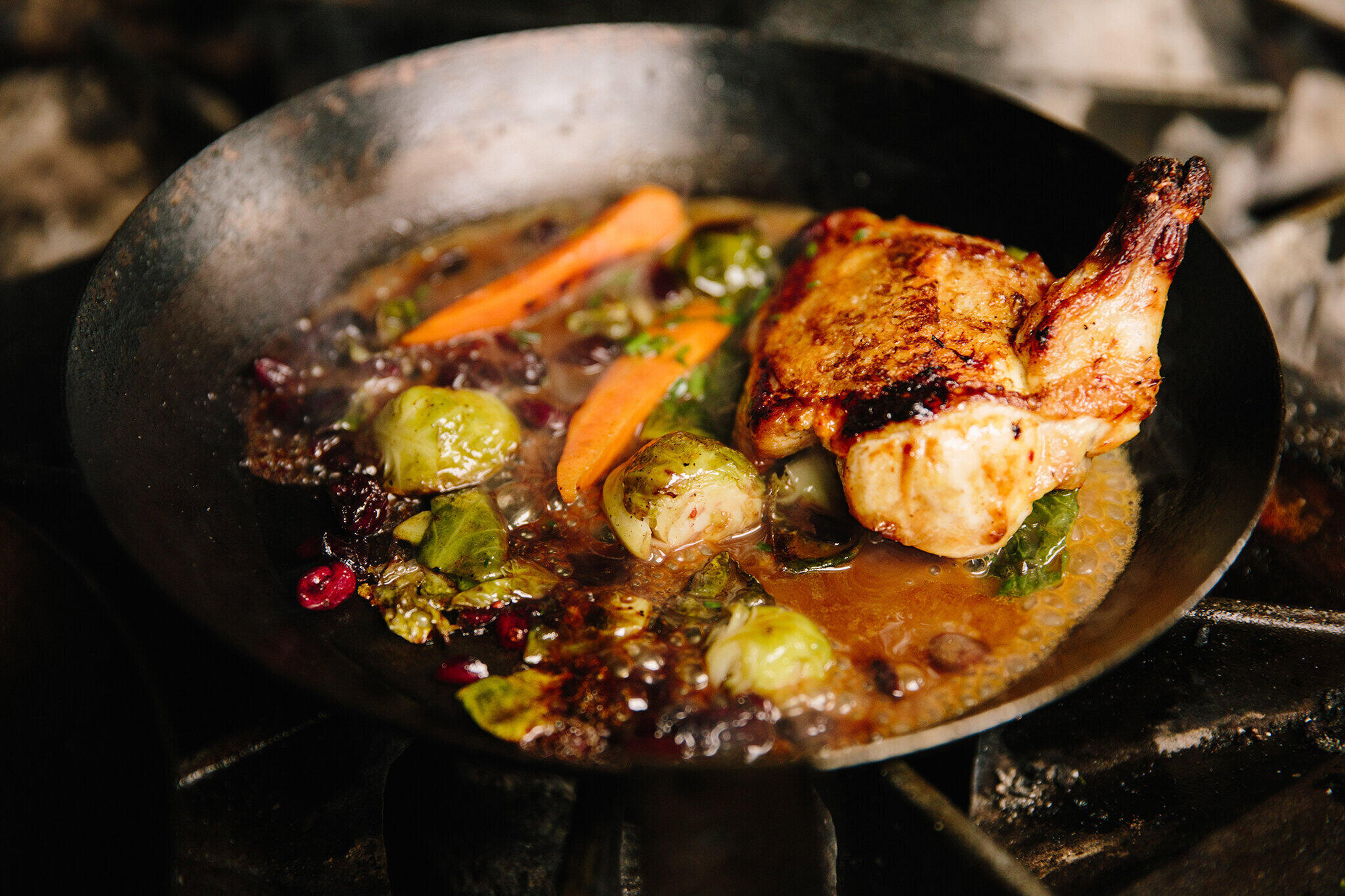 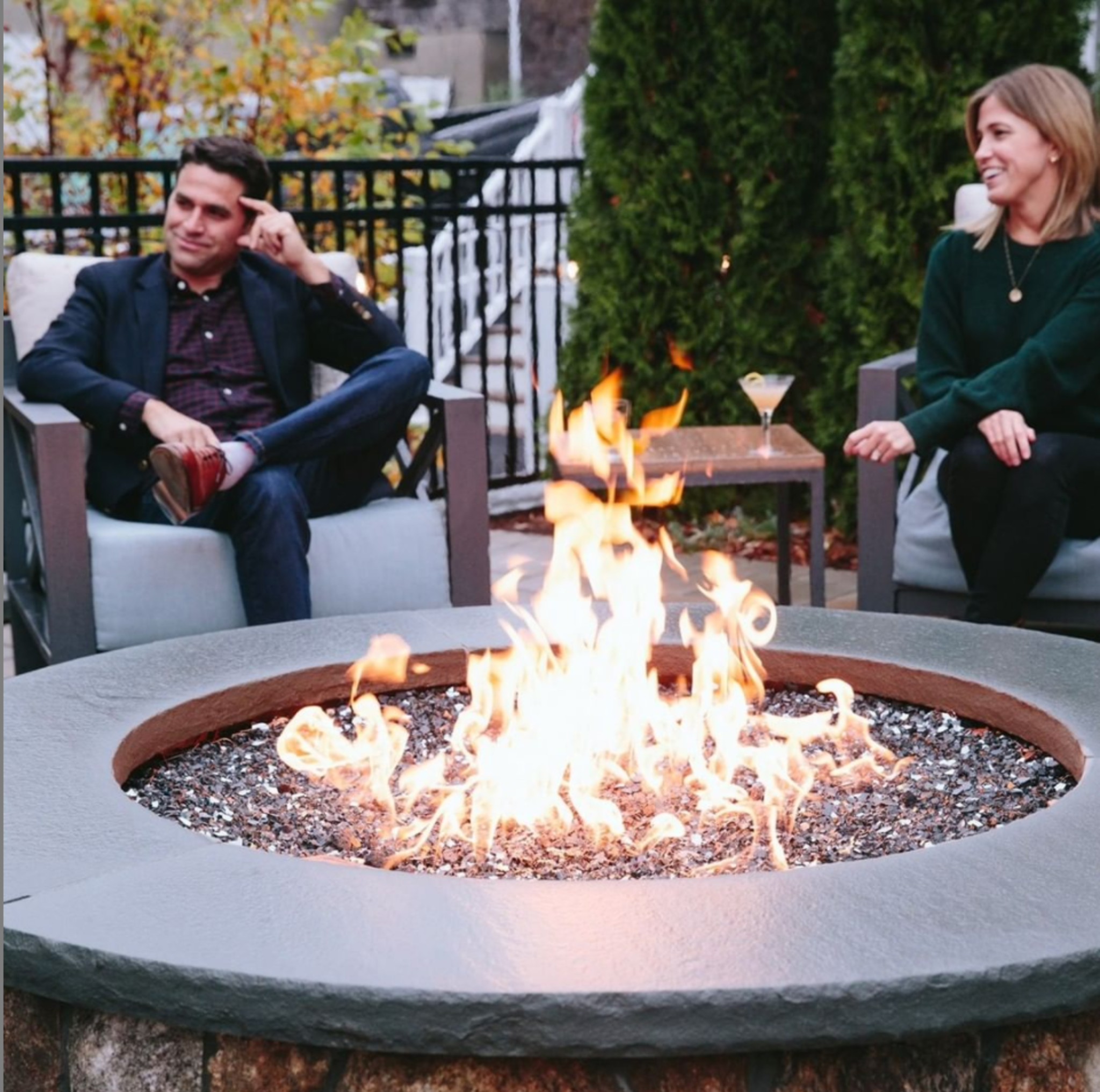